Jenny Glick is born on  11/10/1971. She has joined WTOP as a fill-in anchor/reporter in June 2016. Jenny previously worked as an Enterprise Reporter/Midday Anchor on WNEW in Washington.

Jenny Glick is born on  11/10/1971. She has joined WTOP as a fill-in anchor/reporter in June 2016. Jenny previously worked as an Enterprise Reporter/Midday Anchor on WNEW in Washington.

Jenny had fallen hard for radio news right out of college. There she could be heard in Beaver Dam, Wisconsin. Furthermore, even reading the news and obituaries.  There Jenny then moved her way into the suburban Chicago market. There she got her first real break doing overnight news on the now-defunct WMAQ Radio.

There In her twenty- five years in the news business. Moreover, she has worked in Washington, Chicago, San Francisco. Then as she was in Sacramento. The Baltimore as a reporter/anchor in both television and radio news. Therefore Jenny has recently turned her attention toward educating the next generation of journalists. She has Noted reliance on graphics pics and amateur video by both NBC and CBS Nightly News. The heartbreaking pics of babies with Zika on CBS Evening News but only heard from boring experts.  As there Yes, got it covered..then rushed to dinner with family, far from perfect.

Jenny is a married woman. She lives in the Baltimore region with her husband.  Then the two couple two very active kids, and a very naughty cat.  The family lived a luxury life and a comfortable one. Jenny was getting psyched to teach Reporting and Writing at Loyola Maryland. 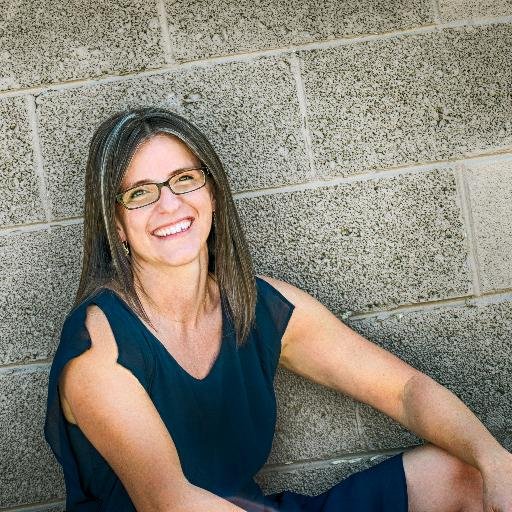